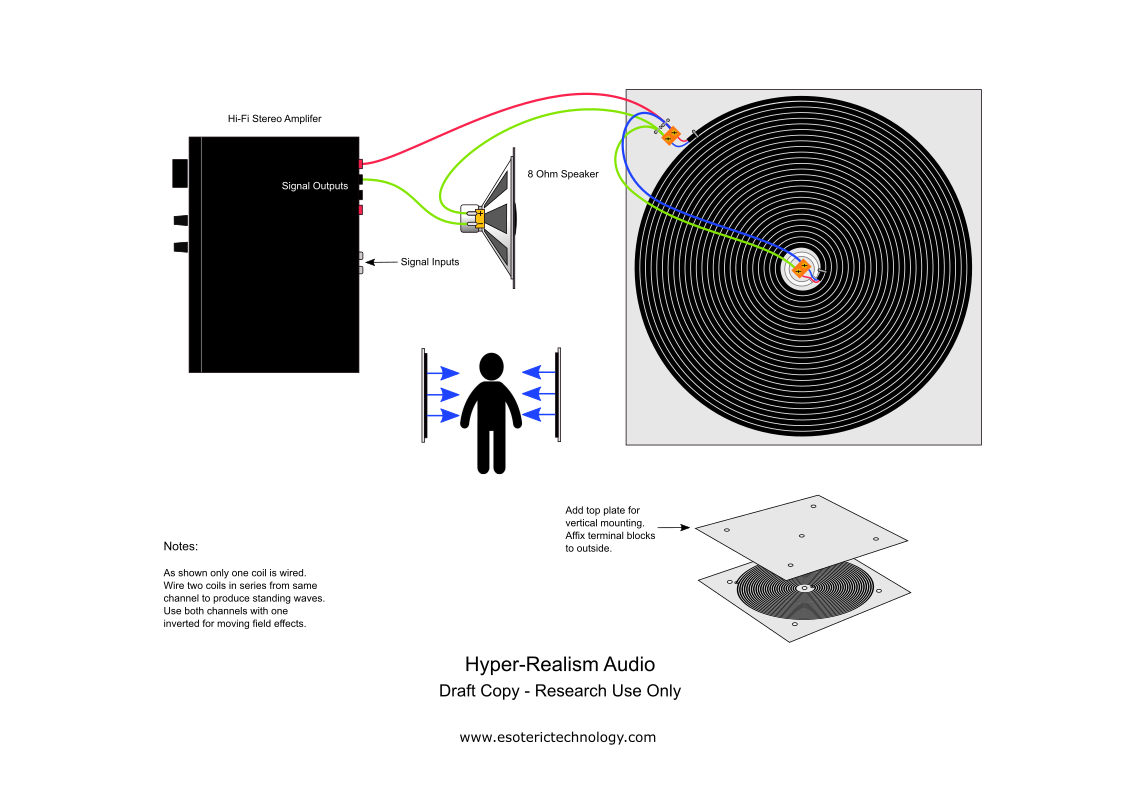 When an audio recording is created, the storage medium captures far more than ordinary sound. Also present are subtle phase relationships that describe the physical make-up of the recorded environment and all items within it. It does not matter if only a single microphone is used. This information is picked up and embedded within the audio track as hidden vector potentials. If this signal is then electro-dynamically caused to oppose itself upon playback, these impressions self-extract to reoccupy the full expanse of sensory perception.

The enriched listening experience that results is often described as more intense and alive. With eyes closed, you may feel as if bodily transported to the time and place of the original recording. Due to our instinctive empathy with natural environments, ambient soundscapes such as the one linked below are particularly effective. Hundreds more are available online. The applications of this technique for musical listening, enriched ambience or creative inspiration are virtually unlimited.

This modification can be performed with due care upon nearly any home or automotive hi-fi system. It requires fabrication of only a one component, a flat spiral bifilar wound coil. One advantage of this “pancake” configuration over a cylindrical form is CW/CCW field symmetry between ingoing and outgoing feeds. This permits force vectors between adjacent electrical currents to be spin balanced, thereby producing a cleaner output. 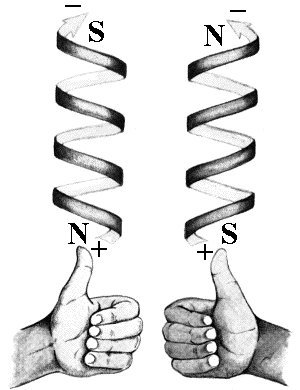 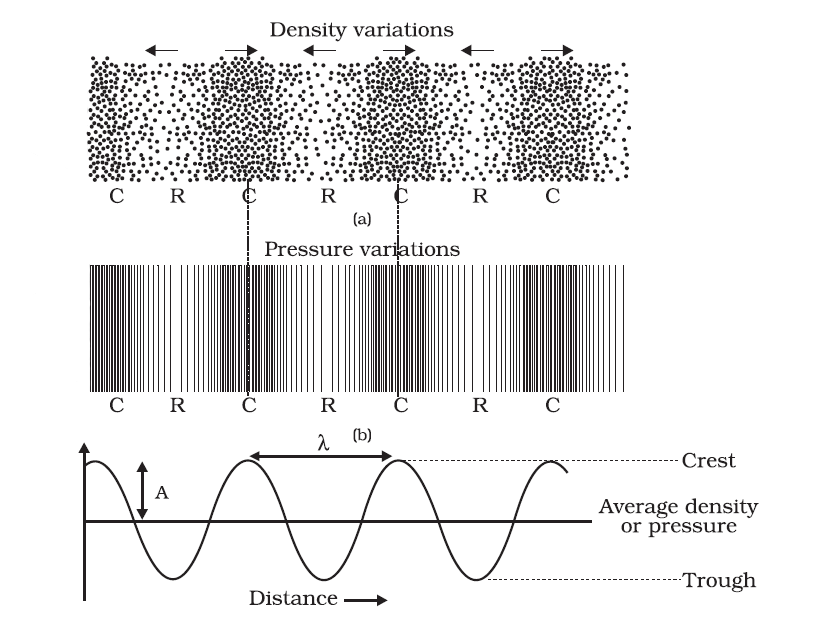 Note from the diagram at the beginning of this article, the same signal being is fed into opposite ends of each winding. This causes a cyclic compression and rarefaction of field lines surrounding each conductor. Its rate and intensity vary in proportion to the real time amplitude of the applied current. Force vectors thereby sum toward zero,  converting the mode of propagation from transverse to longitudinal. The latter is similar to pressure waves emitted by a loudspeaker, except that instead of acting upon air molecules, the medium of transmission is the extra-dimensional fabric of space itself.

Although single core wires can be used, shielded 6-7mm microphone cable is recommended for ease of winding. Start at one end by fastening its two stranded conductors side-by-side to separate contacts of a terminal block. The latter is glued or bolted to the centre of a panel of thick ABS plastic, masonite or similar rigid substrate. A counter-current effect can also be produced by simply shorting the coil at this end. However, the scalar product will tend to distort along any electrostatic gradient resulting from resistive imbalance between corresponding parts of each winding.

As indicated by the calculation below, if the cable’s outside diameter (OD) is 6mm, 30 turns will occupy an area about 400mm in diameter. Cut a length of PVC tubing the same as the OD of the cable, and glue it to the centre of the panel as a former. Make a notch to pass the cable through. Drill two holes either side of the cable and secure with a cable tie. Proceed to wind outwardly in either direction, leaving no gaps between successive turns. 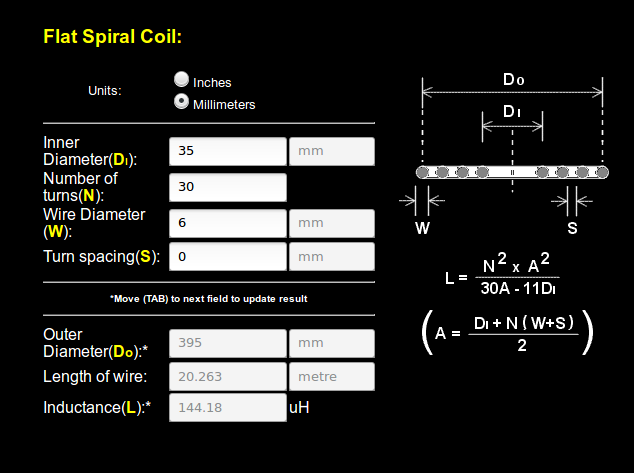 At the outermost turn, secure the termination with another cable tie. If the cable will not lie flat during winding, first cover the panel with a layer of thin double-sided adhesive tape. After completion, a few layers of liquid polyurethane sealer can be applied for permanence. Finally, add the single-conductor interconnecting wires as diagrammed at the beginning of this article. The audio speaker is situated on the return leg of the circuit to float the coil above ground potential and thereby “load it up” for improved transmission. An enhancement to this configuration involving a superimposed plate capacitor is described on the Electro Gravity page.

To benefit from the additive density of converging wave fronts, build two coils and position directly facing each other a few metres apart. Due to low electrical resistance, these can be wired in series off a single stereo channel. To better support its windings when in vertical position, a second panel may be bolted over each coil. In this case, the interconnecting wires would pass through holes to terminal blocks or similar mounted on the outer surface.

Alternatively, a motional effect can be created by feeding an anti-phase (inverted) replica of the original signal into the remaining channel of a stereo amplifier. Its output then drives a second coil separately through its own speaker. This, incidentally, will sound the same to the ear as the other channel, due to reciprocation of the speaker diaphragm. The experienced plane of maximum field intensity will now shift back and forth in space between opposing coil faces.

Although the signal content remains the same, each of the above configurations will feel different in terms of evoked somatic response. To further improve efficiency, refer to the electrostrictive flux compression methodology described on the Electro Gravity page. 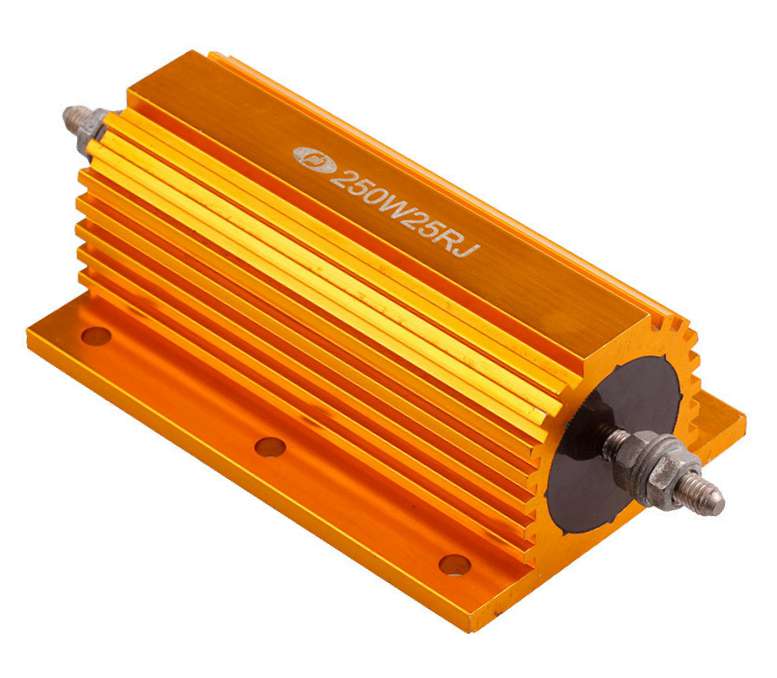 By replacing each fitted speaker with a compensating load resistance, the emitted influence can be rendered entirely silent and undetectable. If applying a repetitive entrainment-type signal, be aware that most amplifiers are not engineered for high duty cycles. To prevent overheating, choose a resistor wattage and value in ohms tow or three times the amp’s specified rating. If the resistor(s) run hot, upgrade these values.

Additional to the above, most consumer sound systems contain built-in filters to block subaudio frequencies. Accordingly, any desired extreme low frequency (ELF) content must be “disguised” as modulations of an audio carrier. The desired active component of the ELF will still dominate the transmission. This technique, as well as “halving” to remove any unwanted current reversal, is explained on the MP3 ELF Entrainment page.